Failure might not be the teachable moment we think it is… 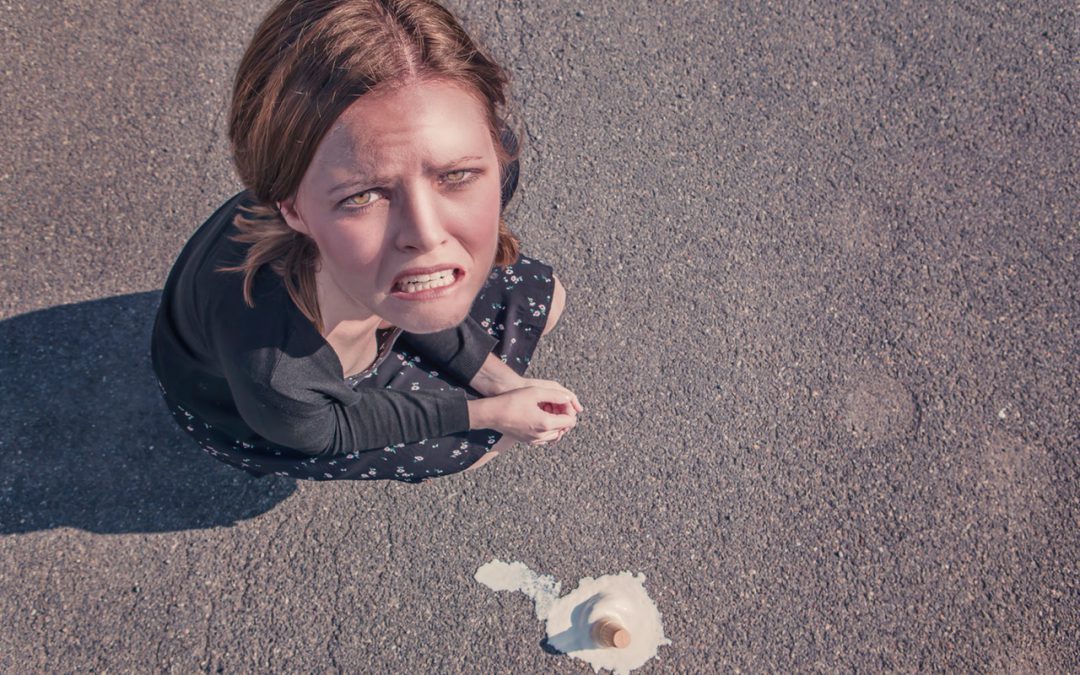 It’s a commonly held belief that we learn from failure. But recent research has found the opposite: failure undermines learning. The results of this research raise questions about “phish-test-train” strategies to increase staff understanding of phishing attacks.

Researchers at the University of Chicago designed an experiment to test whether success or failure-oriented feedback would produce better outcomes. Overwhelmingly, across five studies and more than 1600 participants they found that success feedback was the more effective method.

“Participants answered binary-choice questions, following which they were told they answered correctly (success feedback) or incorrectly (failure feedback). Both types of feedback conveyed the correct answer. However, on a follow-up test, participants learned less from failure feedback than from success feedback. This effect was replicated across professional, linguistic, and social domains—even when learning from failure was less cognitively taxing than learning from success and even when learning was incentivised. Participants who received failure feedback also remembered fewer of their answer choices.”

Why does personal failure undermine learning?

In the words of the researchers: “Failure is ego threatening, which causes people to tune out and miss the information on offer.”

Phish-test-train products are commonplace, and rely on delivering guidance to users when they fail a phishing test. An ideal teachable moment? This research suggests not.

Given that users “tune out and miss the information on offer”, the moment of failure in a phishing test may not, in fact, be a good time to impart learning. No matter how simply, or gently done, the recipients may not be receptive to learning. Worse they may feel tricked and embarrassed. We have interviewed a number of phish-test “victims” who could not even remember clicking a link; and so would be unlikely to recall failure feedback.

But phish-test-train regimes have lowered click rates. Why? There could be several explanations: the Hawthorne effect: staff knowing they are being measured might increase caution; and a bit of post-event reflection will be inevitable. Or, perhaps, as one of our clients noted “I think I’ve trained my staff to spot fake phishing emails…I’m not that clear on whether they can spot real ones!”

We aren’t alone in noting that phishing test and train solutions are not the be all and end all (see the NCSC view on phish-test-train). Phishing tests can have their place as part of the toolbox (setting a baseline, understanding susceptibility), but not as the whole toolbox. And ideally not for training.

The failure of others

That’s part of the reason why, when it comes to security awareness (as we highlight in our “do do’s”) short and sharp, engaging messages that contain a relatable narrative, a story, about how people have fallen for phishing or other cyber threats, combined with actionable steps people can take to protect themselves can be highly effective.