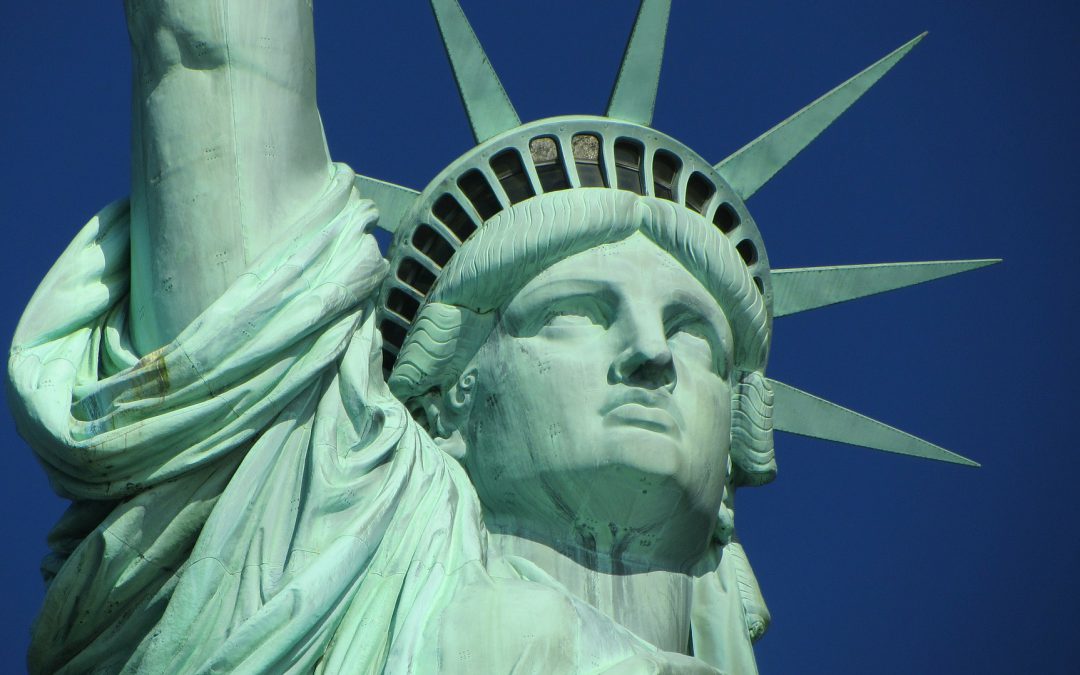 We are over the moon (pardon the pun) to confirm that we are 1 of just 7 Finalists of the highly selective NYCx Cyber Security Moonshot Challenge. A competition run by the New York City Mayor’s Office of the CTO, to find the best cyber security products globally to roll out to businesses in New York. The official press release from NYC Mayor’s Office is here which also includes 10 finalists for a a separate investment competition.

The NYCx programme team noted that in total they “received and reviewed 169 proposals in Round 1, whittled down to 38 proposals in Round 2, from organizations from around the world. Needless to say, the competition was steep. The entire NYCx team out of the New York City Mayor’s Office of the Chief Technology Officer, and all of our internal partners from NYCEDC, Cyber Command, Department of Information Technology & Telecommunications, and other agencies were impressed with the detail, sophistication, and approach outlined in your proposal and supporting documentation.”

Getting through to this stage brings a $10,000 cash prize and ThinkCyber have been in New York this week pitching as part of finals event as well as meeting with investors and businesses in the city.

Tim Ward CEO noted “We really are over the moon to have been selected through to the final against such intense global competition. This is a phenomenal achievement for us as a startup, to have beaten off such global competition. It really goes to highlight quite what a significant innovation the Redflags™ product represents and its potential to help businesses, small, medium and large, protect against cyber threats.